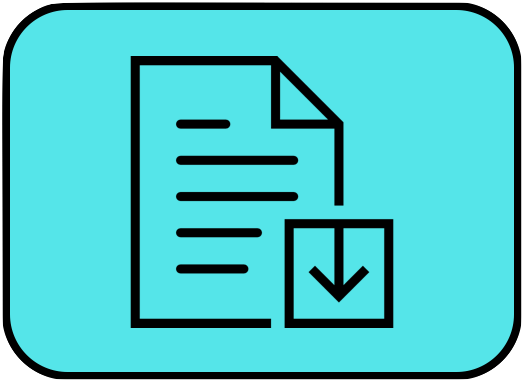 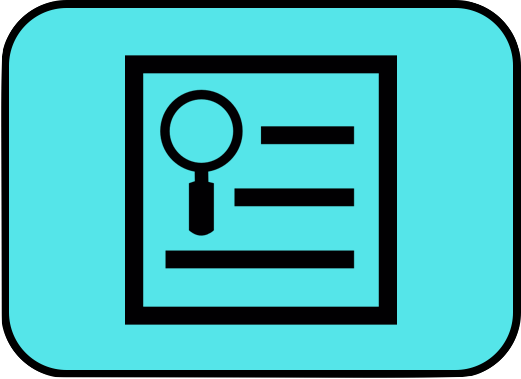 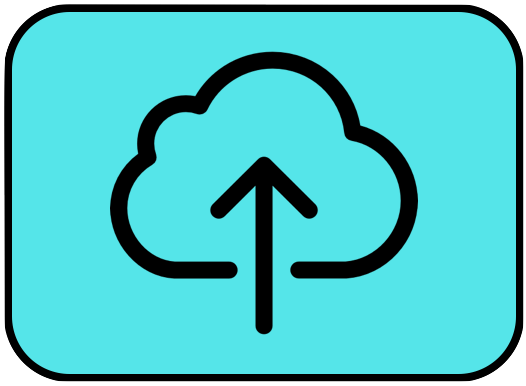 Deprecated function: The each() function is deprecated. This message will be suppressed on further calls in _menu_load_objects() (line 579 of /home/drapti5/public_html/COCOS/includes/menu.inc). 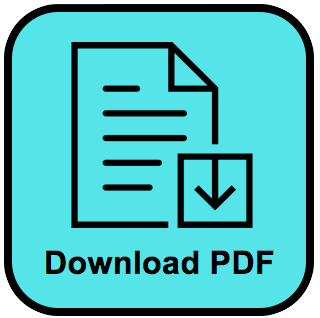 Click here to read the summary of the study design.

The purpose of this study is to assess the correlation of CCI® with in-hospital costs, establish the cost per unit of CCI for each different procedure and assess the economic burden they represent.

The study will take place at the Royal Free Hospital, London. The estimated start date will be the 15th of January 2018 and will continue until 30 patients have been recruited, to allow a formal sample size calculation to be performed (see below). The final length of the study will be determined by the number of patient needed to include.

The data collection team consists of three doctors: Tim Owen, Daniel Davies and Tom Hanna. Each will be responsible for data collection and entry onto the Data Entry Management System (DEMS) for one week at a time beginning Monday on a rotating basis. The list of patients undergoing elective surgery is sent to the team by secure email each Wednesday for the following week. The designated doctor for week 1 will identify patients for inclusion from the elective surgery list according to the eligibility criteria below and add them onto the DEMS. On Friday of week one, the designated doctor will consult with the doctors who are in charge of their care at the handover meeting at 6pm on Friday. Any complications (defined below) which have occurred during that week for included patients will be inputted onto the DEMS. Once a complication has been identified a further notes and drug card review may be required at that time to fully characterise any intervention listed below.

The data collection doctor for week 2 will attend, as before, the Friday 6pm handover meeting of week 2 and collect data for that week's included surgery. In addition, he will be responsible for updating any additional complications that may have occurred to patients in week one, and the inputting the discharge date for any included patients discharged that week. He will also search the electronic patient records system for any readmissions which may have occurred for included patients since discharge up until the 90 post-operative day period is reached.

Data will be collected by doctors (and/or dedicated data managers) via a secure platform that uses a Case Report Form (CRF) and Data Entry Management System (DEMS) to meet international standards for electronic databases including fully anonymised data. Data will be recorded for any complications until the 90th postoperative day

To establish the dataset required for the study several sources were examined. All the studies included in a recent systematic review examining the economic burden of complications following major surgical procedures1 for both Liver2 and pancreas resections3–13 were reviewed and their datasets amalgamated. Both the CCI index14 and Clavien-dindo15 score were consulted for scope of data collection on complications. The Charlson co-morbidity index is a validated, and widely used measure of co-morbidity and is therefore included in data collection.16 Nutritional scoring tools were considered but have recently found to have no predictive value for complications in pancreatic surgery and so not used.10

In the pilot phase of this study, a sample size calculation using the standard bivariate model, with a two-sided alpha of 0.05 and power of 0.80, will be conducted after having included 30 cases to estimate the correlation coefficient of the CCI® with the total in-hospital costs. The sample size calculations for the different correlation coefficients (r2) and according to the different levels of power are illustrated in the figure below: It is estimated that 5 major HPB cases will be recruited per week (i.e. 20 per month or 100 annually).

The core group will be consisted of four surgeons from the HPB department of the Royal Free Hospital. All additional members contributing to accurate data reporting or collection will be include in a group authorship, listed in PubMed.